Yet another busy bee-week. I'm really enjoying becoming increasingly focused on both the weeds of technicalities, as well as trying to think deeper on the higher concepts that I'm trying to utilize.

For starters, I've written in the past about wanting to pivot, but I realize that I am perfectly capable of adding work rather than changing what this project is.

I've also written about wanting to give myself more self-permission. Essentially, I want a place that's truly mine where I can place my thoughts exhaustively. Not just polished, finished work such as my blog or portfolio. I'm writing roughly 400 words a day anyways, it might as well be for a utilitarian purpose and public.

As much as I enjoy the concept of digital gardens as an ideal, I do have some problems with the specifics (also seen with Roam Research). It sort of reminds me of the Dvorak keyboard layout–far more practical and productive, but alas I'm am already far too entrenched in both QWERTY and traditional, hierarchical note-taking.

I also don't want a specific program for private use, such as Notion. Rather, I found a wonderful Jekyll theme that incorporates a lot of the concepts that I am drawn towards: Backlinks, wiki-style links, context menu, page preview, margininlia, etc. You can see these being utilized here, it's really cool.

To relate it back to Beeminder, in addition to collecting my notes, I want this to be a place for daily entries, that include getting more in-depth with my /gratitude journal, and /foodlog, for starters–and having the project be on GitHub means I can simply create a new system with GitMinder that only tracks that repository.

Anyways, much more related to Beeminder, I've been having trouble with URLminder. Currently, /morningpages2 is kind of just stuck at around 4,300 words for some reason–maybe I just input the Google Doc link incorrectly. I also had to sadly archive /typing, since I couldn't get my TypeRacer games to sync, but that was a just-for-fun goal anyways.

P.S. Trying to get into APIs last week ended up snowballing into a new project of it's own: SelfTeach.Academy. I don't think there'd be enough interest to try to make this a reality, though. 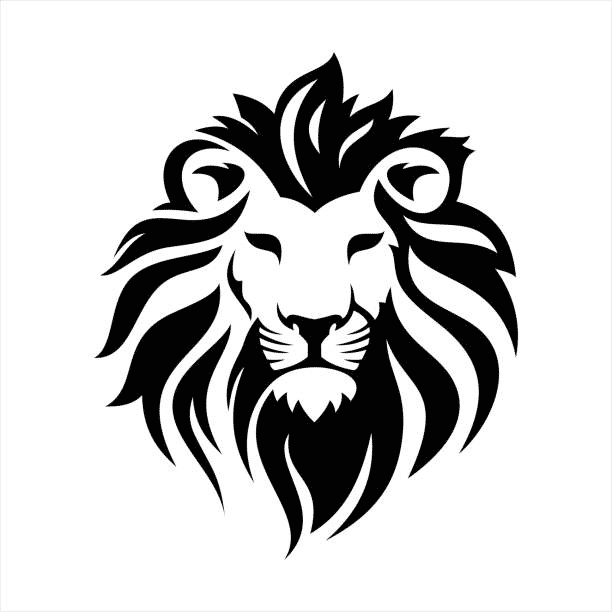 We are Ruff Management Inc., an organization passionate about agile development and efficient utilization of time.